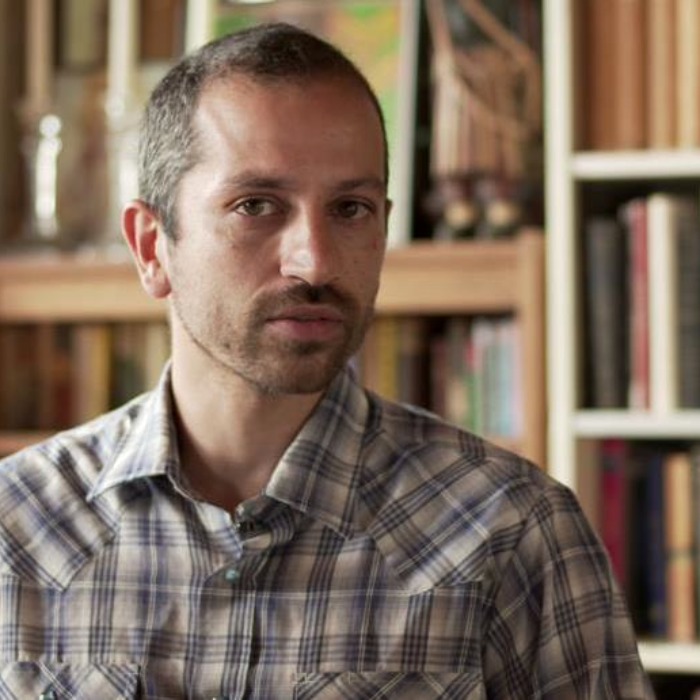 Nirvan discovered a 9 year old kid named Caine who had made an arcade out of cardboard at an auto parts store. Nirvan bought a fun pass and his life was changed. He organized a flash mob to visit Caine's Arcade on one day and changed Caine's life. Nirvan made a short film about the whole experience. And then both of their lives changed. They went from arcade to movie to global movement of kids making amazing things out of cardboard. From there, The Imagination Foundation launched, bringing creativity to classrooms and communities by unplugging for a day to play.

Nirvan is an LA based filmmaker, creative consultant, speaker, and entrepreneur. Nirvan began teaching himself animation while studying philosophy at New College. He went on to earn an MFA in Experimental Animation from CalArts. Nirvan's animated short films have screened in festivals worldwide, winning numerous awards. In 2001, Nirvan began an ongoing collaborative experiment called The 1 Second Film, which became among the first crowdfunded films. In 2012, Nirvan directed Caine's Arcade, an 11-minute short film that became a viral phenomenon, receiving over 8 million views and sparking a global movement of cardoard creativity in kids around the world. After Caine's Arcade, Nirvan founded the non-profit Imagination Foundation to find, foster, and fund creativity and entrepreneurship in kids. Nirvan has received the Dan Eldon Creative Activist Award and the Innovation in Action award. Nirvan is a partner at Interconnected, consults with companies and non-profits, serves on the board of CicLAvia, and tries to keep up with his garden and email.