Shepard Fairey
Meme, Myself, and Eye.

The physical and virtual approach to creating viral memes. The visceral reaction to the things that exist in, impact, and replicate in the real world helps to propel things to go viral in the virtual world. The digital tools help to achieve greater reach, but understanding the fundamentals of human emotional response to the tangible and powerful is essential.

Shepard Fairey was born in Charleston, SC in 1970. He received his B.F.A. at the Rhode Island School of Design in Providence. While at R.I.S.D. he created the Andre the Giant has a Posse sticker that transformed into the OBEY GIANT art campaign with imagery that has changed the way people see art and the urban landscape. His work has evolved into an acclaimed body of art, which includes the 2008 “Hope” portrait of Barack Obama which can be found in the Smithsonian’s National Portrait gallery.

Since the beginning of his career in 1989 he has exhibited in galleries and museums around the world, indoor and outdoor. His works are in the permanent collections of the MOMA, the Victoria and Albert Museum, the Boston ICA and many others. For more information, visit obeygiant.com.

Andy Baio
Shut Up and Take My Money 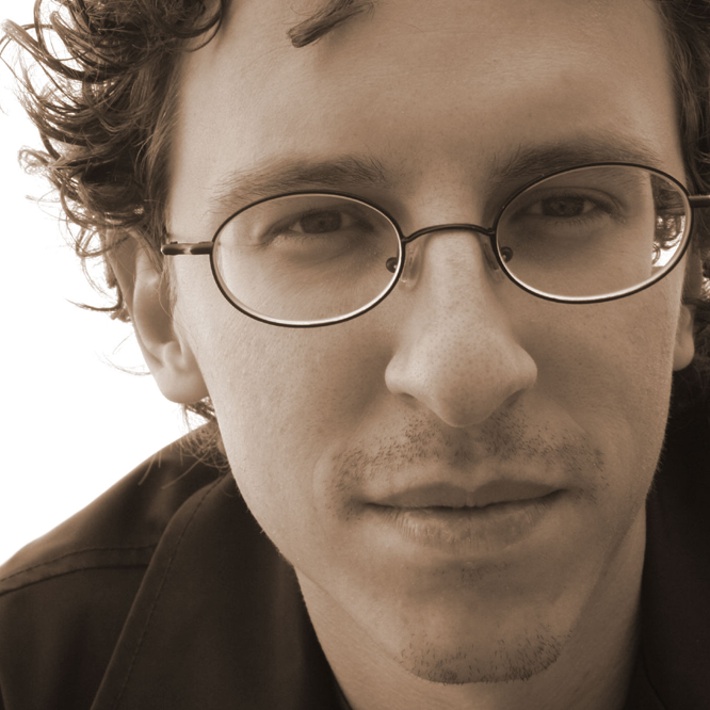 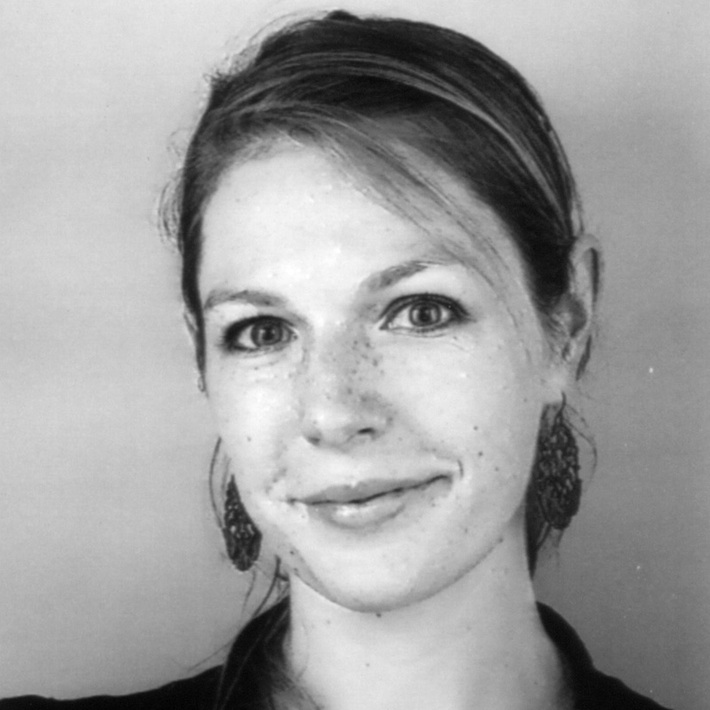 Kate Darling is an IP Research Specialist at the MIT Media Lab and a Ph.D. candidate in Intellectual Property and Law & Economics. After surviving law school, she went on to pursue her passion for innovation policy at the intersection of law and technology. Her work focuses on economic issues in copyright and patent systems. She also writes and lectures about robot ethics.

Caroline Woolard
Barter with Me 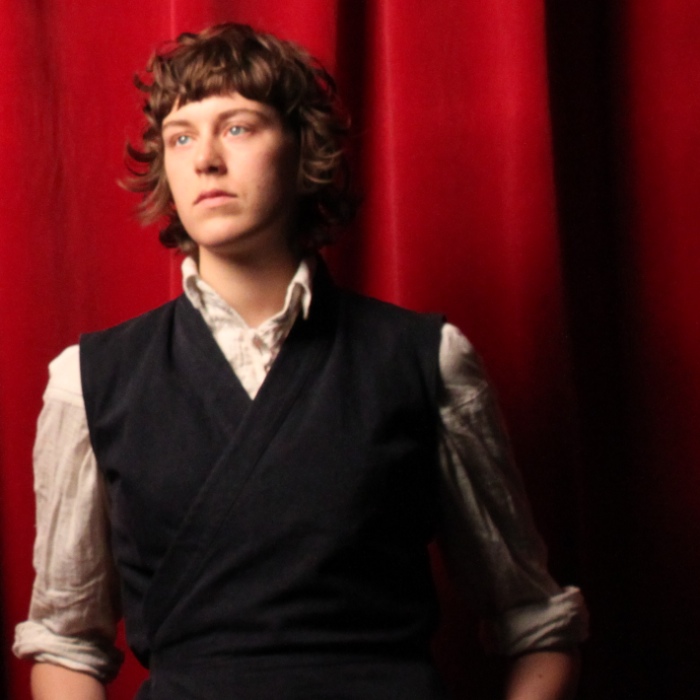 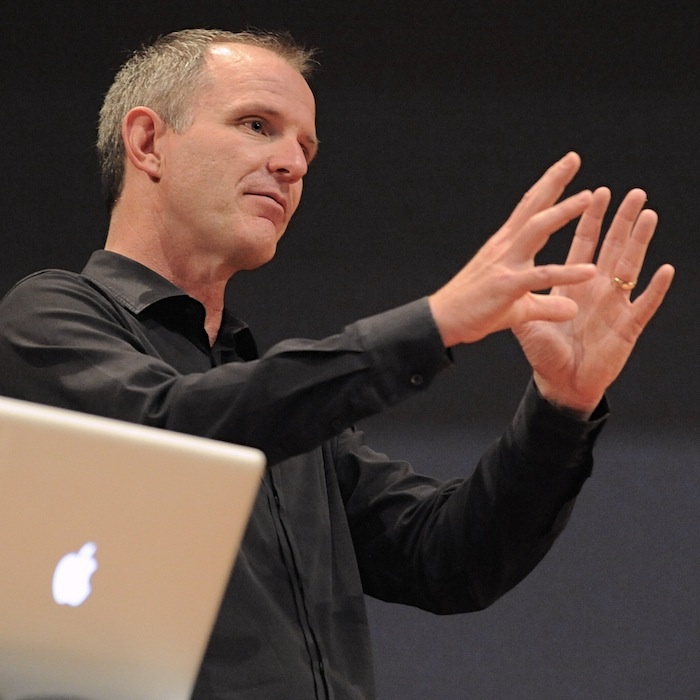 On your team, there is an emerging war and if you want your team, company, and products to remain relevant, you need to encourage it.

Michael Lopp is a Silicon Valley-based engineering leader who builds both people and software at companies such as Borland, Netscape, Apple, and Palantir. While he's not worrying about staying relevant, he writes about pens, bridges, people, poker, and werewolves at the popular weblog, Rands in Repose.

Michael has written two books. "Being Geek" is a career handbook for geeks and nerds alike. His first book "Managing Humans, 2nd Edition" is a popular guide to the art of engineering leadership and clearly explains that while you might be rewarded for what you build, you will only be successful because of your people.

Michael surfs, plays hockey, and drinks red wine in the redwoods of Northern California whenever he can because staying sane is more important than staying busy. 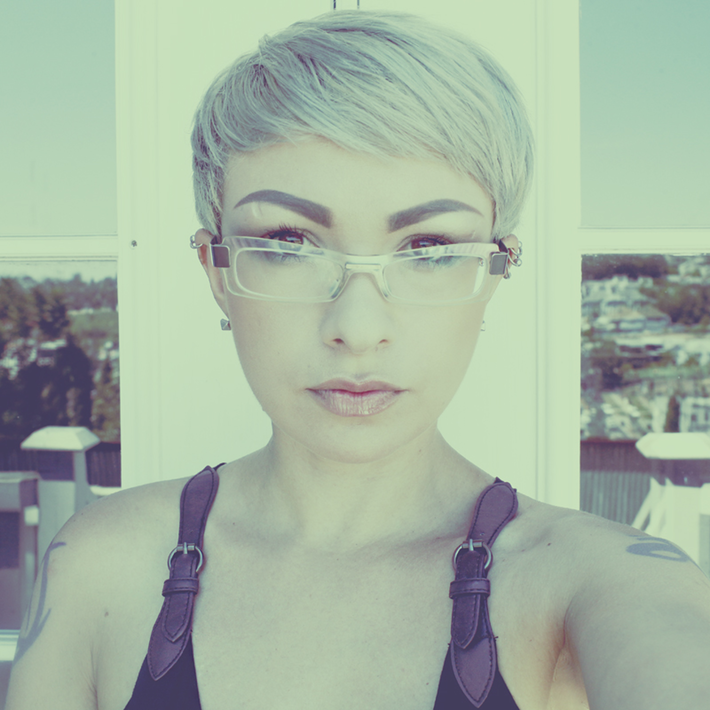 In September, a small team and I went to China to film The Secret Guide to Alternative Beijing - part travel guide, part documentary, largely a time capsule of what's happening in the alternative culture of China's capital. Known as "the city of contrasts", Beijing earns its name now more than ever. I'll talk about the polarity between the creatives we interviewed, their work, how Beijing's striking aesthetic informs its culture and vice versa.

Zoetica Ebb is a Moscow-born, LA-raised artist, writer and photographer. She is dedicated to proving that life is as beautiful as we make it. On her blog, Biorequiem.com, Zoetica offers unorthodox fashion advice, lifestyle tips, cultural commentary, and answers readers' questions about everything from ways to wear short skirts to quitting art school to learning to love the world.

Last year, Zoetica launched GHST RDR in collaboration with Adriana Fulop of Toronto label, Plastik Wrap. GHST RDR is a jacket-and-skirt combo, inspired by Victorian riding fashion and anime robots. She also used Kickstarter to raise $8,400 for D4RT - a support project for a developing village in the Peruvian Amazon jungle, where Zoetica hand-delivered art supplies, taught a kids' introductory art workshop, and painted a mural with village locals. She'd like to do this again sometime.

In recent years, Zoetica worked as a culture writer and photographer for RedBull's Chinashop Magazine, specializing in urban exploration and art coverage. From 2007 to 2012 Zoetica was part of Coilhouse - a magazine and blog she co-founded, billed as "a love letter to alternative culture". 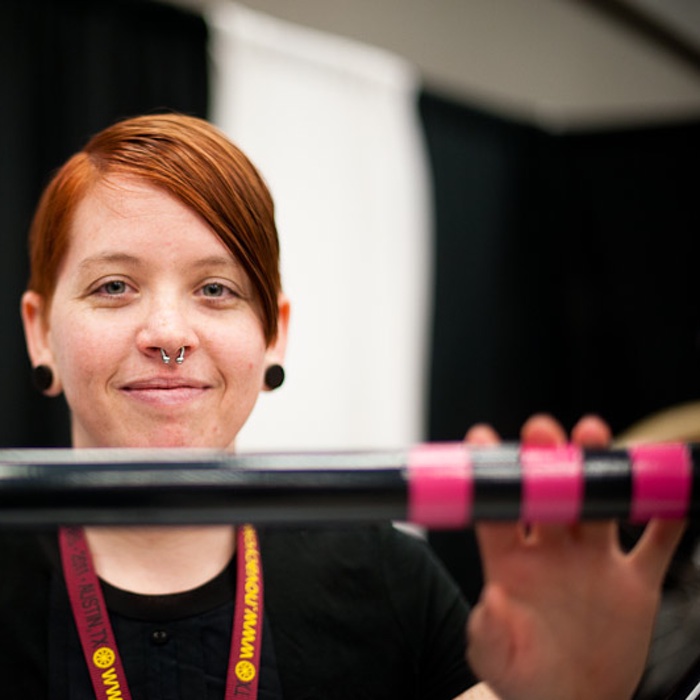 After quitting a corporate job to ride bikes down the West coast of the US, Megan Dean returned knowing she couldn’t go back. Through various bicycling related jobs she eventually found an affinity for turning a pile of steel tubes into a functioning piece of art. In this talk, Megan will regal the audience with extreme bike dork stoke.

Before there were frames, there was a moth attack. Or at least a moth infestation one morning in the Los Angeles kitchen of Megan Dean. It was one of those situations where one could either get annoyed or motivated, and Megan choose the latter. Launching Moth Attack after perfecting her skills with master frame builder Koichi Yamaguchi, she now applies this knowledge to lugged and fillet brazed steel frame sets. Each one custom made with purpose, fit and love in mind.

When not fabricating frames, Megan is often track racing, road riding, or working part time at the Los Angeles Bicycle Coalition. Being immersed in bicycles all day in multiple ways translates into an omniscient approach to building that is reflected in every detail of her finished work. Megan’s break from the cycling world is spent with her big dogs that share her love of the artisian life and a good walk. 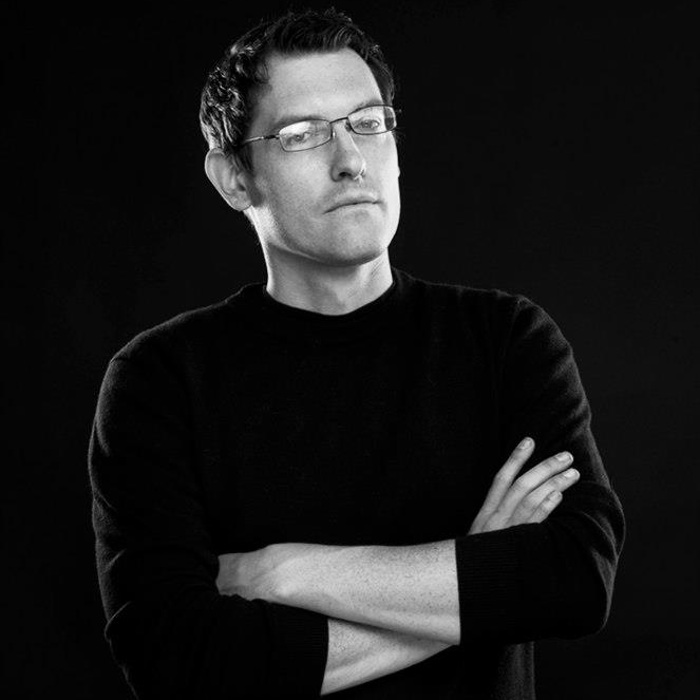 In 1997, after Peter Young was charged with Animal Enterprise Terrorism for freeing thousands of mink from fur farms, he was faced with a decision: submit to the court and face a possible life sentence, or run for it.

He chose the second one.

In an attempt to live his life to the fullest before the government took it away, Young spent 8 years perfecting the art (and science) of living well as a wanted man. For years lawyers told him never to discuss his years as a fugitive, and he never has - until now. From freight trains to book tours, these are the stories of one man's attempts to live a lifetime of adventure before a possible lifetime in prison. 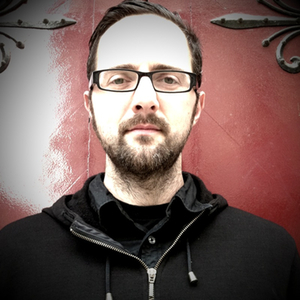 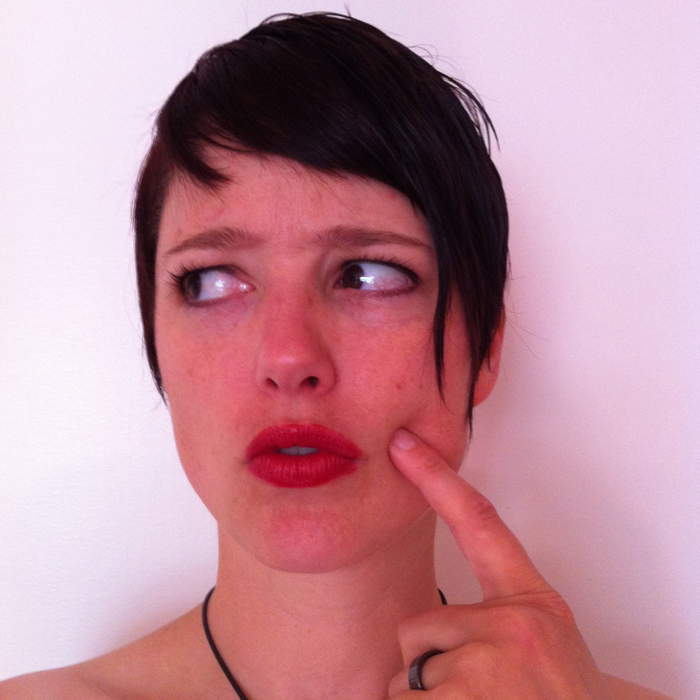 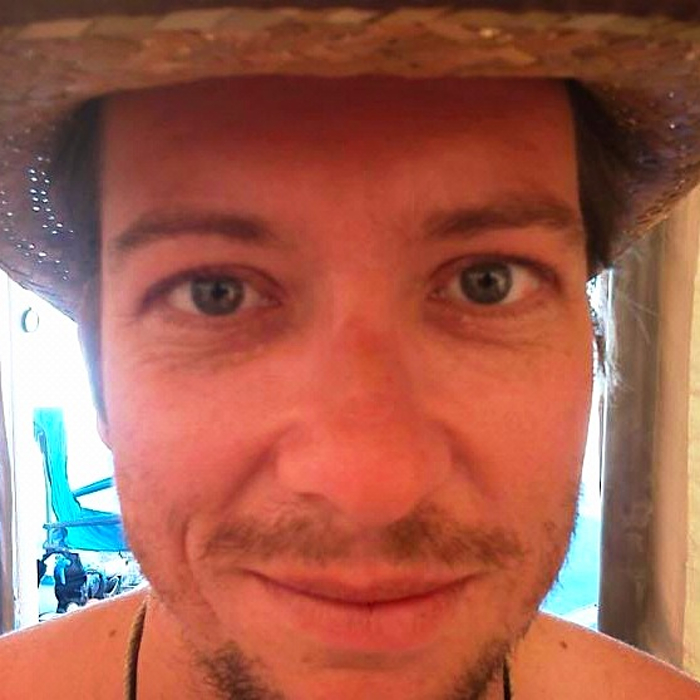 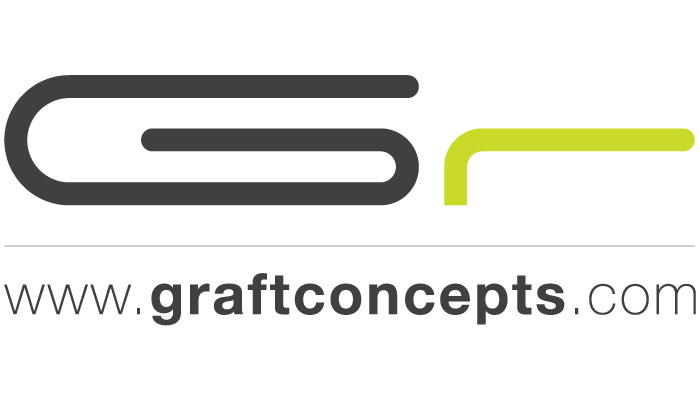 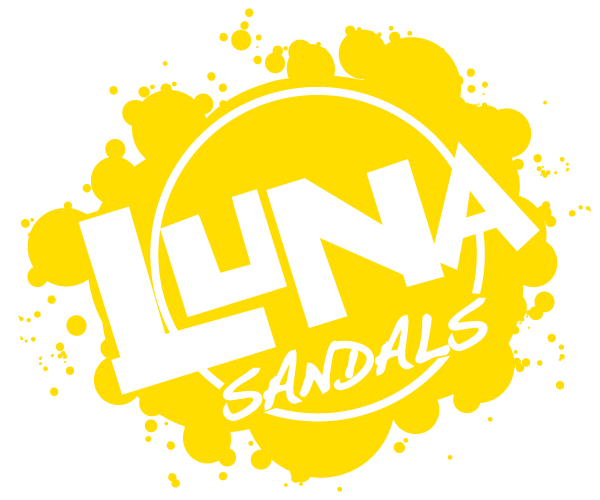