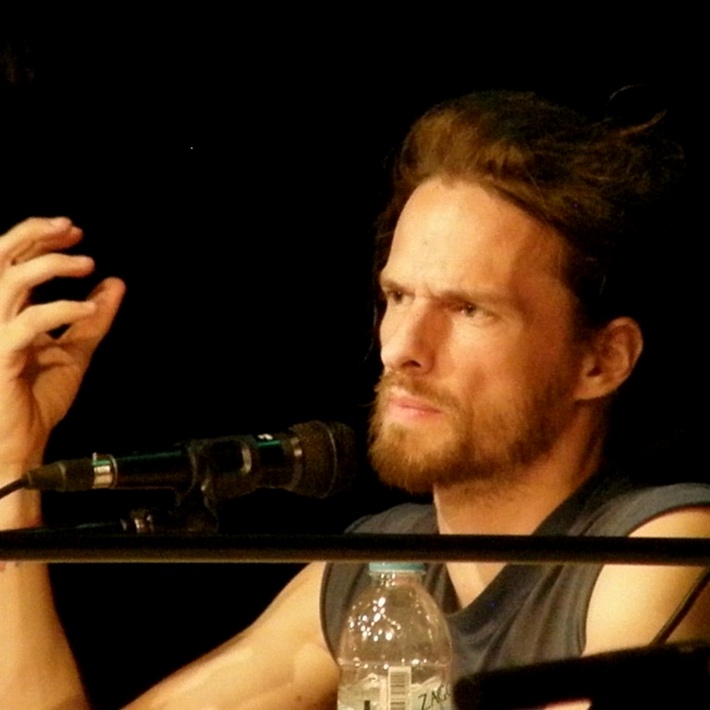 What does Twitter have to do with anarchist revolution? More than you might think, even if you think immediately of Egypt and Tunisia. Brian will discuss how the radical demands of the previous generation have been integrated into today's economy, how activism and technology influence one another, and how competing cartographies of power are racing to define the future.

A longtime contributor to the notorious underground publisher CrimethInc., Brian has organized on a national level within the anarchist, anti-globalization, anti-war, and Occupy movements. In the course of the resulting adventures, he has breathed tear gas for days on end, faced felony rioting charges, and lost friends to the bullets of Mexican paramilitaries. Recently he has traveled the Americas and Europe speaking on grass-roots social movements and anti-capitalist strategies, appearing everywhere from the School of Fine Arts in Athens, Greece to the Universidade Federal de Minas Gerais in Belo Horizonte, but chiefly outside the academy at occupations, social centers, and union halls.