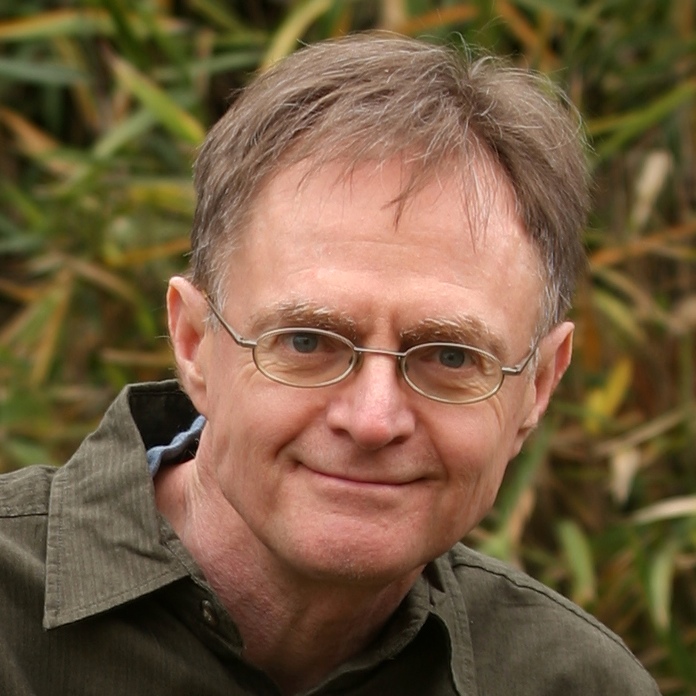 Rising energy costs, crushing debt burdens, resource depletion, and climate change are converging to undermine the global economy. Our political system appears incapable of responding. Previous civilizations have collapsed in the face of similar challenges. What does collapse look like? Is it likely within the next two decades? If so, what should we be doing?

Richard Heinberg is the author of ten books including:

Richard is a Senior Fellow of the Post Carbon Institute and is widely regarded as one of the world’s foremost Peak Oil educators. He has authored scores of essays and articles that have appeared in such journals as Nature, The American Prospect, Public Policy Research, Quarterly Review, The Ecologist, Resurgence, The Futurist, European Business Review, Earth Island Journal, Yes!, and The Sun; and on web sites such as EnergyBulletin.net, TheOilDrum.com, Alternet.org, ProjectCensored.com, and Counterpunch.com.

He has been quoted in Time Magazine and has spoken to hundreds of audiences in 14 countries, including members of the European Parliament. He has appeared in many film and television documentaries, including Leonardo DiCaprio’s 11th Hour, is a recipient of the M. King Hubbert Award for Excellence in Energy Education, and in 2012 was appointed to His Majesty the King of Bhutan's International Expert Working Group for the New Development Paradigm initiative.

Richard’s animations Don’t Worry, Drive On, Who Killed Economic Growth? and 300 Years of Fossil Fuels in 300 Minutes (winner of a YouTubes’s/DoGooder Video of the Year Award) have been viewed by 1.5 million people.

Since 2002, he has delivered more than four hundred lectures to a wide variety of audiences — from insurance executives to peace activists, from local and national elected officials to Jesuit volunteers.