Come spend an informal night listening to Warren Ellis tell stories about the world we live in now (and where we’re going in the future) with 50 other people in an intimate 100 year old barn in the heart of Hollywood, California. Light drinks and snacks will be provided.

Email barn@farmhouse.co if you’re interested in sponsoring the night. 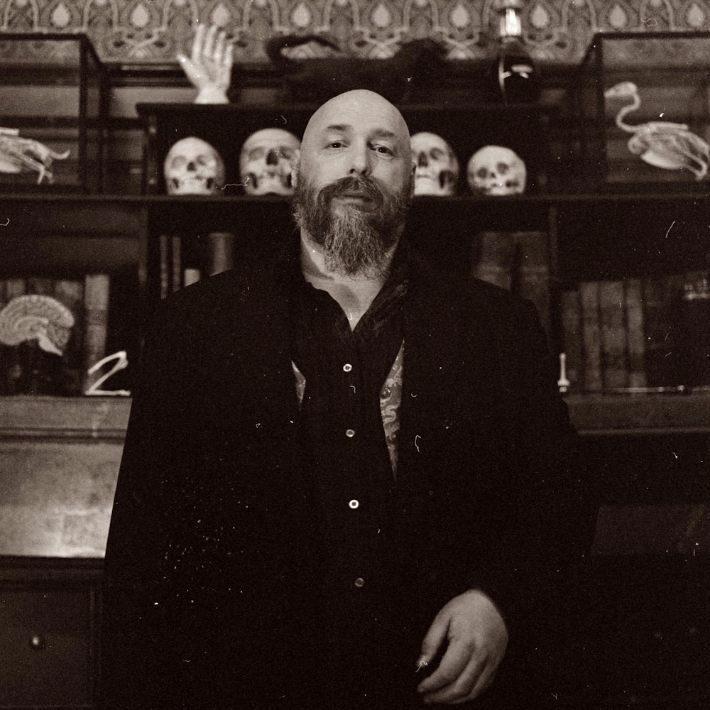 Description: In the intimate surroundings of The Farmhouse Barn, writer Warren Ellis sits down for a State Of The Weird, picking over the radioactive bones of 2013 and gathering the stories for a Briefing on the science-fiction condition of 2014. That night, he will be in the middle of writing a novella about futurists and a non-fiction book about the future of cities — except that they’re both also about strange history and Weird Shit — and he’s here to talk about deep time, storytelling and the weather of tomorrow.

Bio: Warren Ellis is the award-winning writer of graphic novels like TRANSMETROPOLITAN, FELL, MINISTRY OF SPACE and PLANETARY, and the author of the New York Times bestselling GUN MACHINE and the “underground classic” novel CROOKED LITTLE VEIN. The movie RED is based on his graphic novel of the same name, its sequel having been released in summer 2013. His GRAVEL books are in development for film at Legendary Pictures, with Tim Miller attached to direct. IRON MAN 3 is based on his Marvel Comics graphic novel IRON MAN: EXTREMIS. He’s also written extensively for VICE, WIRED UK and Reuters on technological and cultural matters, and is co-writing a video project called WASTELANDERS with Joss Whedon. Warren Ellis is currently working on a non-fiction book about the future of the city for Farrar Giroux Straus. His newest publication is the digital short-story single DEAD PIG COLLECTOR, from FSG Originals.

A documentary about his work, CAPTURED GHOSTS, was released in 2012.

Recognitions include the NUIG Literary and Debating Society’s President’s Medal for service to freedom of speech, the EAGLE AWARDS Roll Of Honour for lifetime achievement in the field of comics & graphic novels, the Grand Prix de l’Imaginaire 2010, the Sidewise Award for Alternate History and the International Horror Guild Award for illustrated narrative. 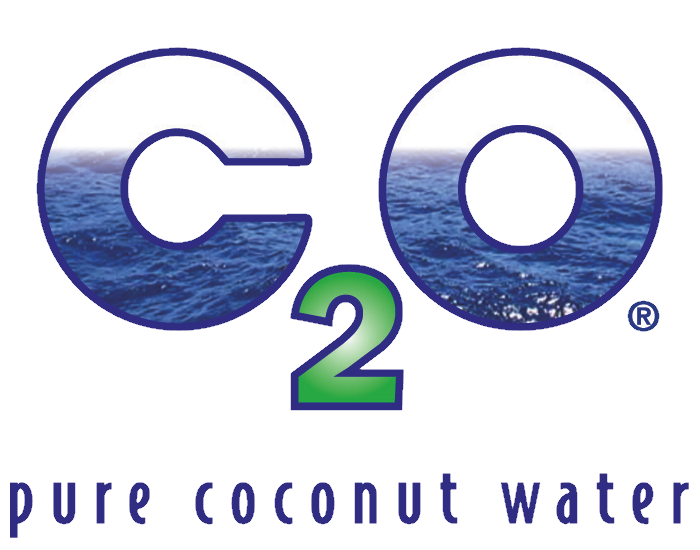